This existing Victorian weatherboard situated in the Melbourne suburb of Kensington was under a Heritage overlay. This, along with its close proximity to neighbours and its long narrow site created some interesting design guidelines.

Our clients, two young professionals, wanted to create a home that would suit their modern lifestyle. Their brief was to create an extension that included a family bathroom, laundry, study and an open plan living area with an adjoining outdoor entertaining area.

The result is a rear extension filled with an abundance of natural light filtering into an open plan kitchen meals and family area that opens out into the rear yard via an extensive timber deck. By jutting out part of the extension to the boundary we were able to incorporate a study and create an optimal layout for the wet areas and create a design feature.

All interested parties are more than happy with the result. 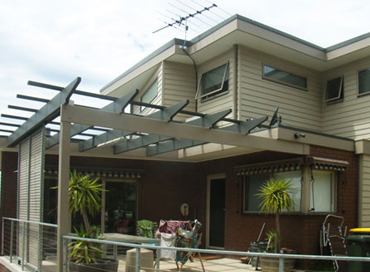 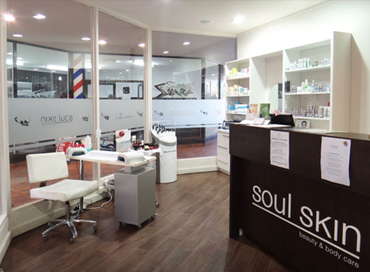 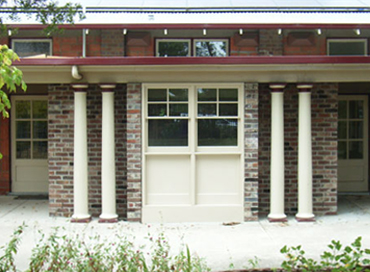